What's the Best Martial Art to Learn for Self Defence?

If you are looking to gain self defence skills then you need to learn a system that prepares you for real situations, is practical and works for all people. Now in New Zealand you have the opportunity to learn Krav Maga, which is the ultimate self defence and close combat fighting system. Find out why Krav Maga is better than martial arts for realistic self defence and street fighting 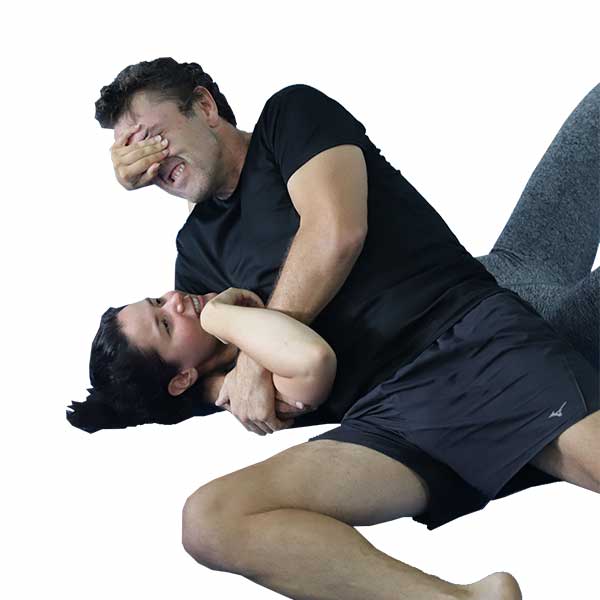 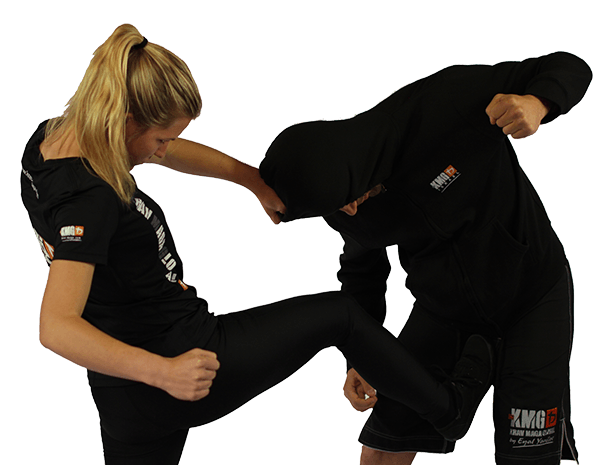 Why Learn Self Defence in New Zealand?

While violence in New Zealand may be low compared to other countries, many women in New Zealand are still the victim of sexual assault and workplace violence is very common in professions that face the public.

Whether you just want to go about your life independently without fear, or you face aggression and violence in the workplace, the ability to protect yourself is an essential skill. If you get attacked and can't defend yourself the physical and/or mental consequences can be devastating.

The objective of a warrior in a war is to kill the opponent and in most cases with weapons. This is illegal in a modern context so the Asian Martial Arts evolved into safer versions. For example the Japanese Martial Arts that evolved from the Samauri Arts evolved into individual arts such as Karate, Kendo, Judo, Jiu Jitsu.

Because practitioners cannot measure themselves on the battlefield, the focus of many martial arts has become competition, which for safety reasons, and to create a "fair" contest, is a very rules bases, 1 vs 1 competition between two reasonably matched competitors. But this doesn't represent reality where attacker(s) will typically have the advantage through a combination of: surprise, size and strength, weapons, multiple attackers.

Dealing with "real" self defence situations is not part of typical Martial Arts training. The techniques may not work against all attackers, defences against key threats such as holds or weapons may not exist or just be add-ons. and training does not consider how to act within the parameters of the law of self defence.

Krav Maga is better than Martial Arts for Realistic Self Defence

Krav Maga is a modern system that originated in the streets